She couldn’t believe that this was actually happening. Standing in the middle of the long grass plains that filled the horizon, she has never felt more alone and vulnerable—though she can think of another incident that can almost trump this one. But this was cutting it close. And scared. She was scared for her life. […] 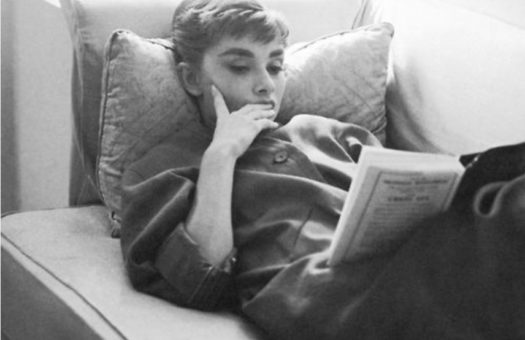 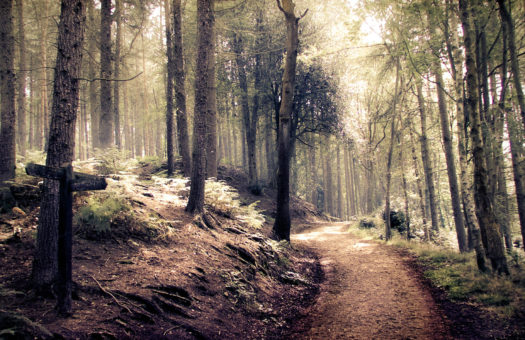 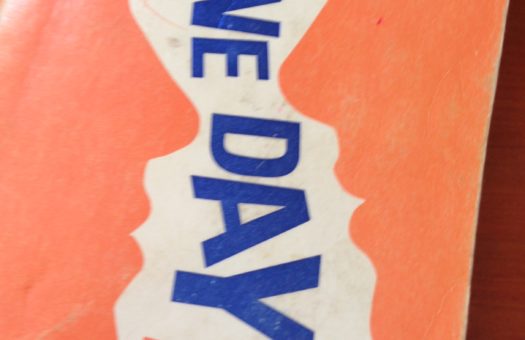 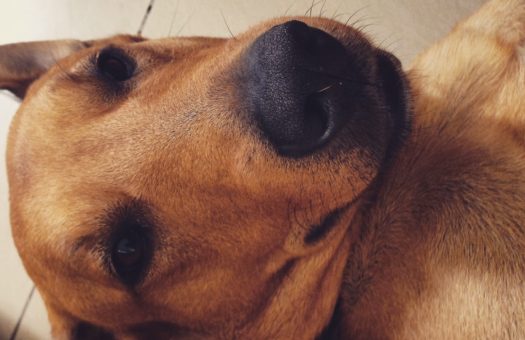