Have you ever gotten weird compliments or remarks as an interracial couple? I have more than a few stories but I’ll share one here.

One time, we were speaking to a group of people, and because I spoke the same language as them, Sam would just sit back and I would do occasional interpretation for him. At one point, one person turned to me and said pointedly, “He must be a very special African for you to want to be with him.” And I was so taken aback, that for a moment, I didn’t know what to say. It was fortunate that she continued talking so there wasn’t any awkward silence, but I remember that encounter vividly because I didn’t want to translate that into English for Sam.

And these instances occurred more than just once. Someone would say, “oh, he is so lucky to have found you. You turned his life around”. All the while, the fact that he is Tanzanian, from a poor, underdeveloped African country stood out like the elephant in the room. The assumption was that he were the sole beneficiary of this relationship. I eventually learned how to respond to these remarks with newfound clarity and all the grace that I could muster. Later, I’d respond with, “Actually, I’m the lucky one. He has to deal with my quick temper.” Or, “Well, yes, we are super blessed to have found each other.”

And all that is true. All his tiny flaws aside (like not hanging up the bath mat after shower – Eveey.Single.Day.), Sam has a gift of seeing the best in other people, a type of all encompassing kindness that I lack. And while we are so different (I’ll get to that in another post), I believe we are compatible and in my own words, “blessed to have found each other”. Not to mention that he has all the patience in the world for me and our two kids. 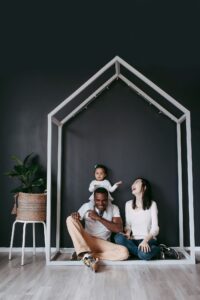 I haven’t quite got the hang of turning the conversation around so the other party can have a deeper introspection — to really listen to the words they just uttered and to realize what they had just implied. But I’m working on it. And reminding myself on a daily basis that kindness trumps all negativity.

Has any of you ever been confronted with a similar situation? And if yes, how did you cope with it? 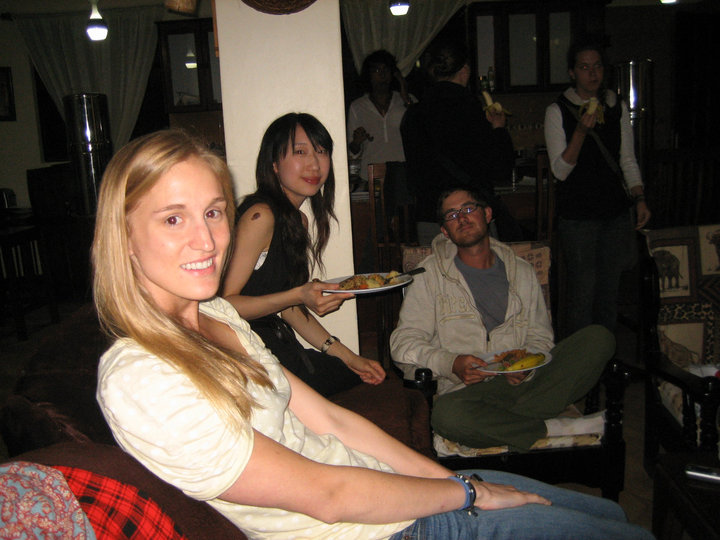 The World Cup Party (I) 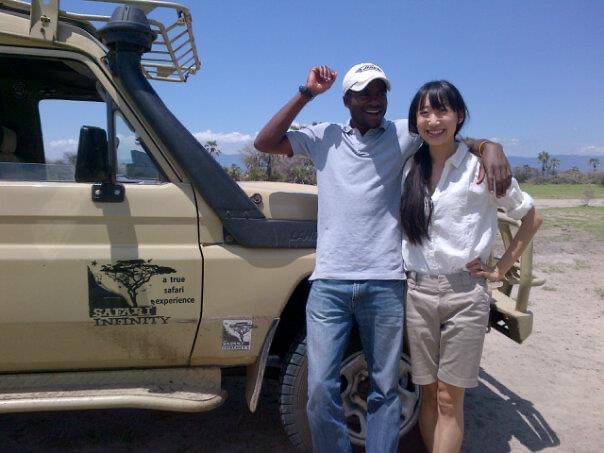 Waiting for my ride