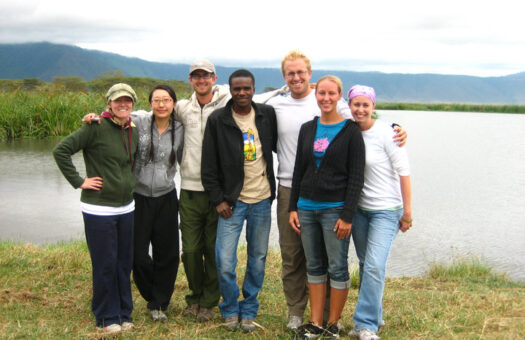 Day Two: Morning Game Drive The word “safari” literally translated from Swahili to English means “to travel”, and while I did briefly look up what a wildlife safari would be like online prior leaving for Tanzania, I was really able to fully grasp just how life-changing this experience would be on Day 2. After breakfast, […] 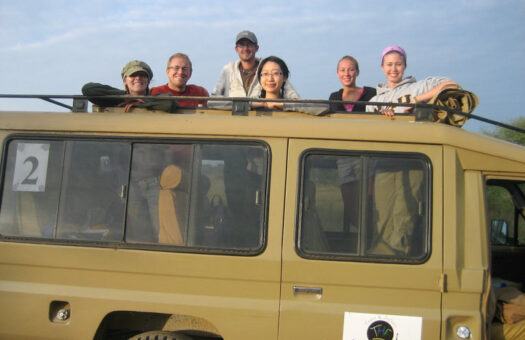 05:00am. It was so cold. I blinked when I woke up in my three-person dome tent that I shared with three other girls, Stephanie, Whitney and Kate. But we are in Africa. The Serengeti plains in Tanzania, to be precise. This may not be a surprise to some more seasoned traveler, but the twenty-five year-old […]

Have you ever gotten weird compliments or remarks as an interracial couple? I have more than a few stories but I’ll share one here. One time, we were speaking to a group of people, and because I spoke the same language as them, Sam would just sit back and I would do occasional interpretation for […] 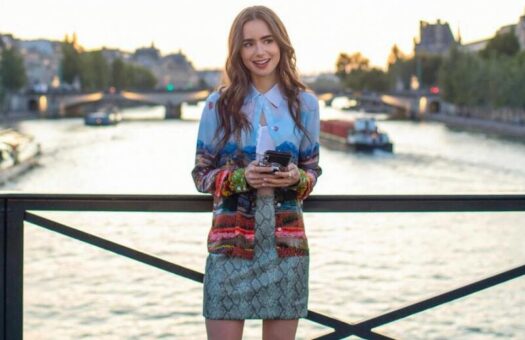 I have to admit that I am one of the many who binge watched Emily in Paris within a span of a few days. And I’m certain that I wasn’t the only one mesmerized by the cobblestone paths, the overly romanticized French language (except for “La Plouc”, of course), and the many outfits that were […] 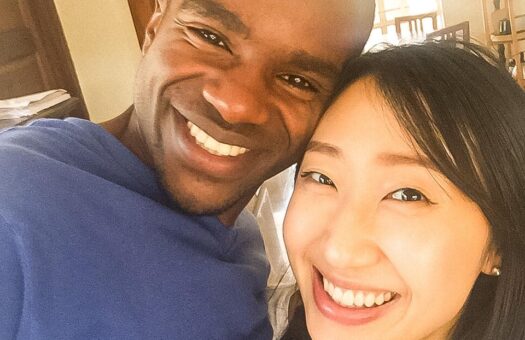 Since writing a book about myself is proving to be a very challenging task, I thought about compiling stories on my blog. And most recently, I had posted a short version of how I met Sam (my former safari guide and my now husband), I’ve had many asking for more details… So here I am! Working […] 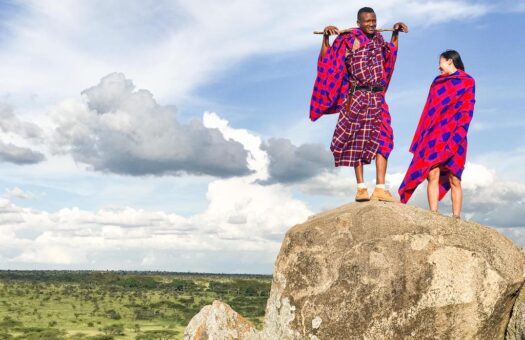 Here’s an excerpt on a new book idea I’m working on. The book is about a woman who goes on a safari and somehow gets “accidentally” left behind in the African savannah. But don’t worry, this typically doesn’t happen in real life. At least according to my husband and his safari company track record! ******* […]