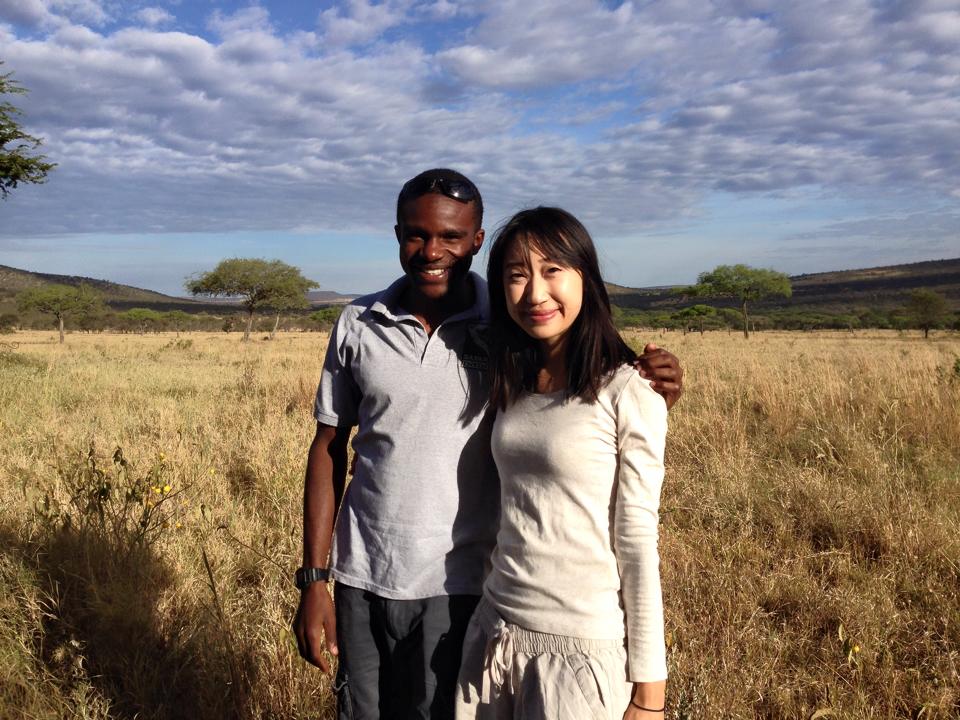 Has any of you ever met someone and didn’t know if your paths would ever cross again, but secretly wish that they would? It was strange, considering how little I knew of Sam and how short of a time we actually interacted with each other on safari, but I did think of him from time to time afterwards. Between the end of the safari and the next time we actually met again, unbeknownst to me, we had an “almost” encounter in the middle of Arusha city. 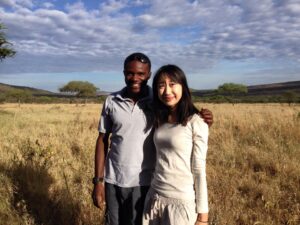 (Here’s a picture of Sam and I, years later in the Serengeti, as I actually don’t have any picture to go with this post, haha)

For my teaching placement, I went to an elementary school that was two bus rides away. By “bus”, I mean extremely cramped 15-seater mini vans that typically had over thirty passengers. In Tanzania, they’re called dala dalas, and there is usually a driver and a dala boy that collected bus fare by shaking the coins in the palm of his hands. The space inside was always tight and slightly uncomfortable. I remember at one point, I was seated beside a breastfeeding mother, and sat across a man holding a chicken in his arms. As much as I enjoyed these daily adventurous rides to our school, I was also relieved every time I exited the bus without incident. The dala-dala drivers were always rash and hotheaded in their driving, and it didn’t help that every other driver in town was just as reckless. At the thought of this, I’d remember Sam’s incredibly cautious and smooth driving (In retrospect, did I just really like his driving? Hahahaha).

And on this day, as Emily (my friend & the other volunteer) rode the bus back into town, and disembarked right across from the central market place, which was one of the busiest street in the city. The market scene was a whole other realm that I enjoyed exploring. Rows and rows of stands were filled to the brim with fresh fruits, large avocados the size of my palm, with eager vendors that would call out to us, beckoning for us to come closer. That same day, Sam was on his way back from another short safari expedition. Exhausted from a back-to-back safari, he was driving back into town, eager to get home for some long-anticipated rest. As he came to a halt at the traffic light, as fate would have it, he saw me crossing the road with Emily. Now, if this were a movie, he’d probably unfasten his seat belt, bolt out of the car and run up to me—just to what, say hello? But this was not a scripted rom-com, and I don’t think the restless traffic in Arusha would’ve reacted to that scenario very kindly, so Sam kept on driving, all the while thinking about what a coincidence it was to see me again. And how funny that on the same day, I had been scanning my surroundings to see if I’d see catch a glimpse of a familiar face—my safari guide for three days that I barely knew but somehow had begun to miss?

The next hello he would utter to me would come two days later. 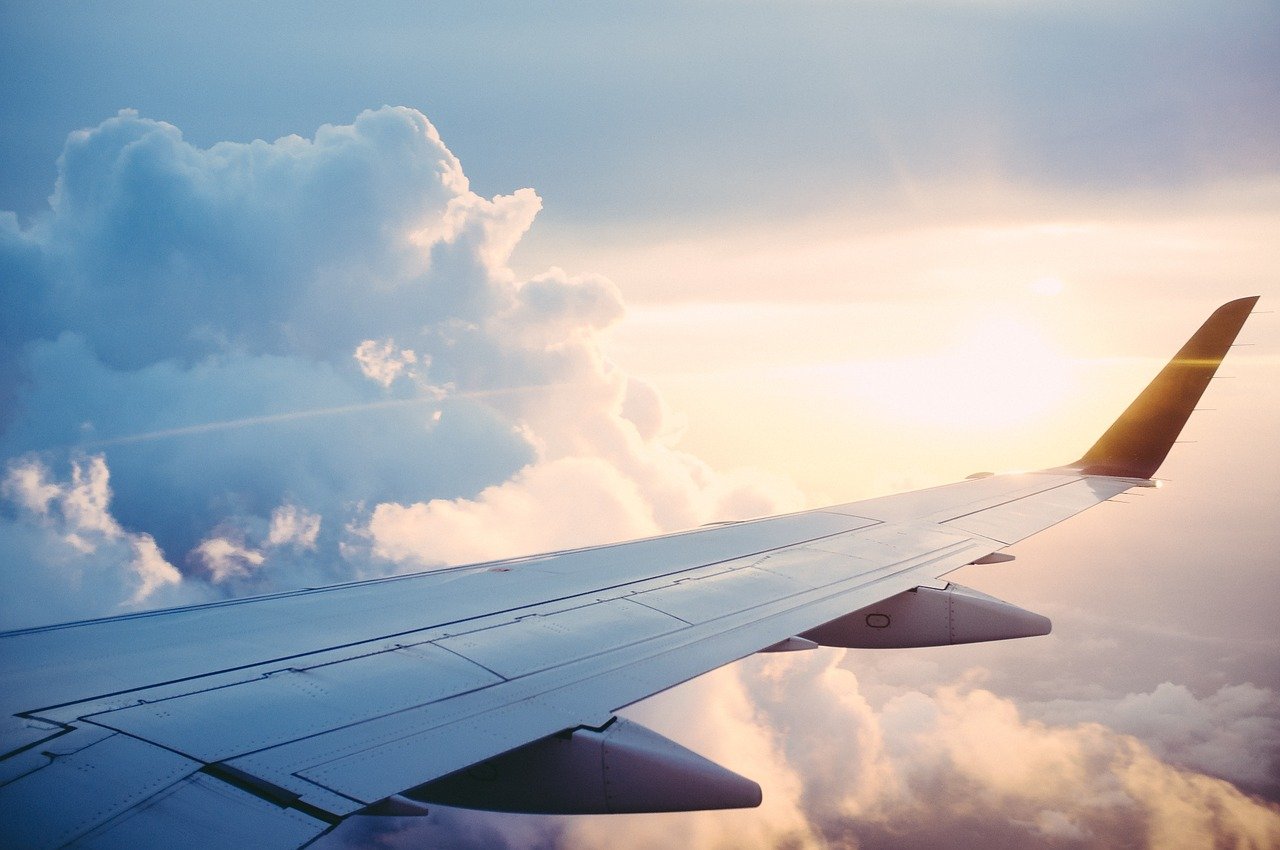 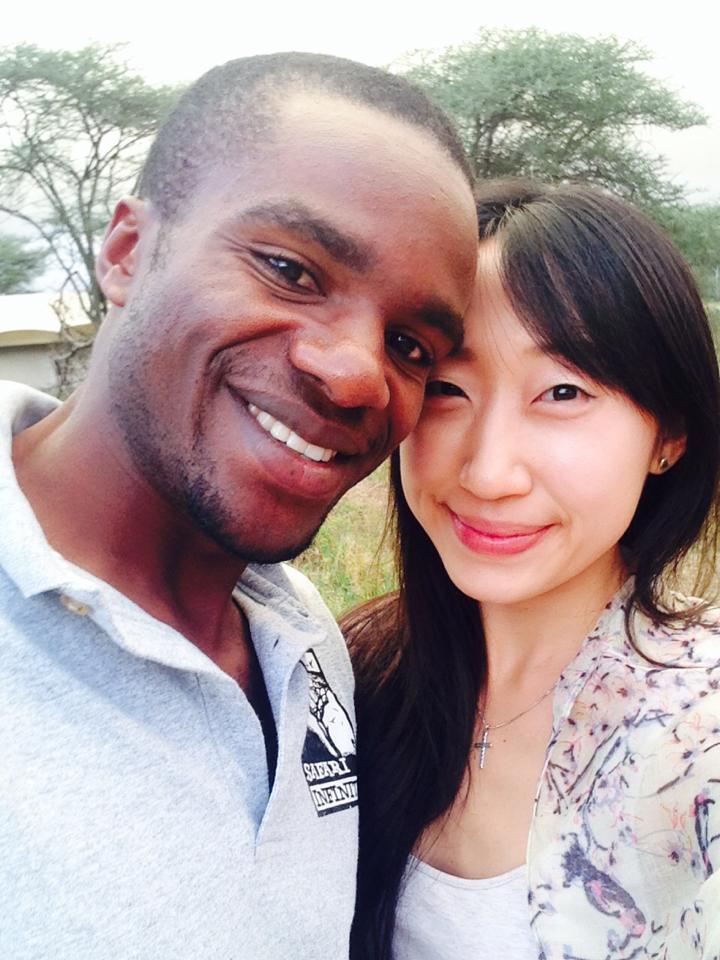 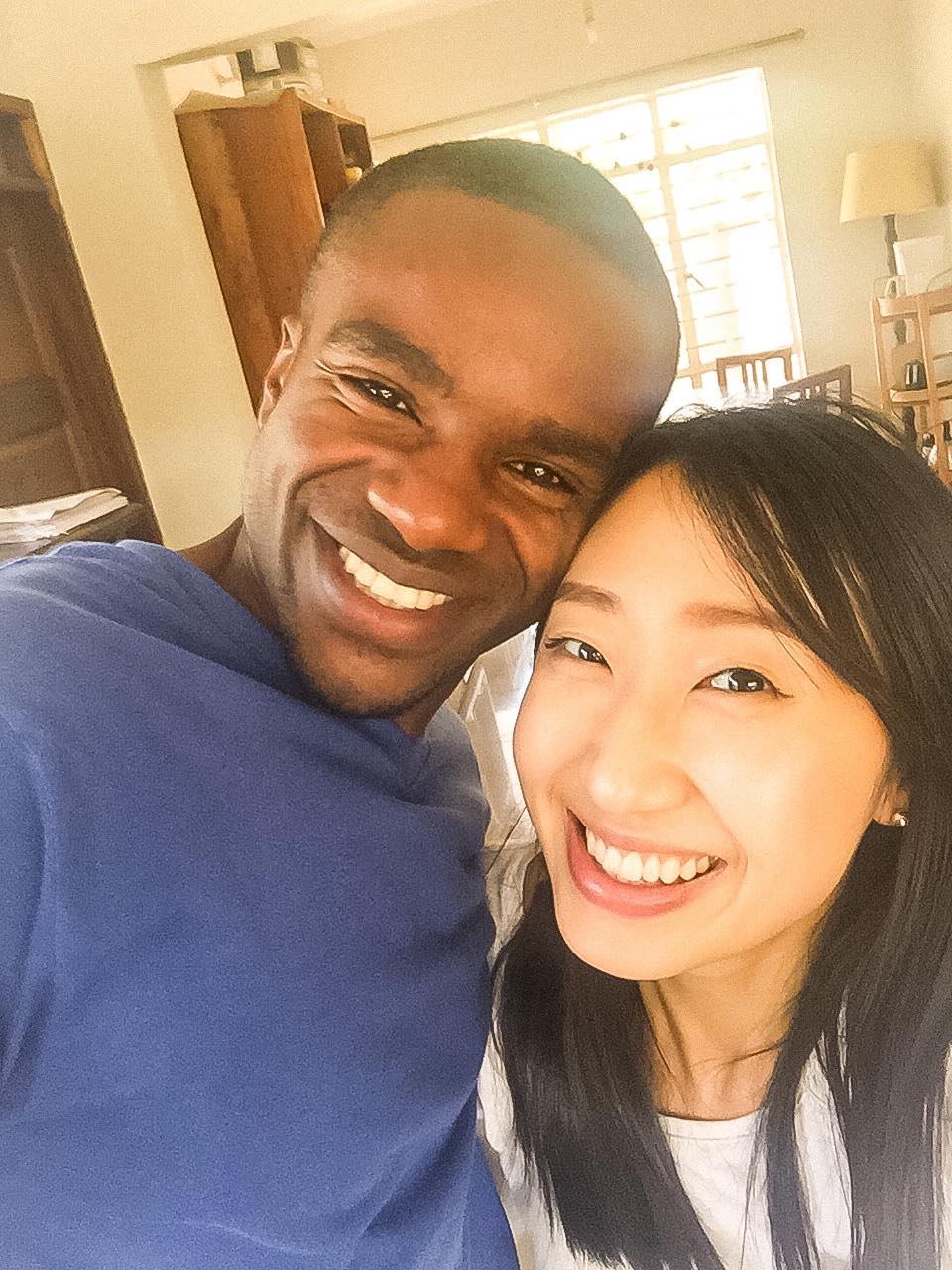