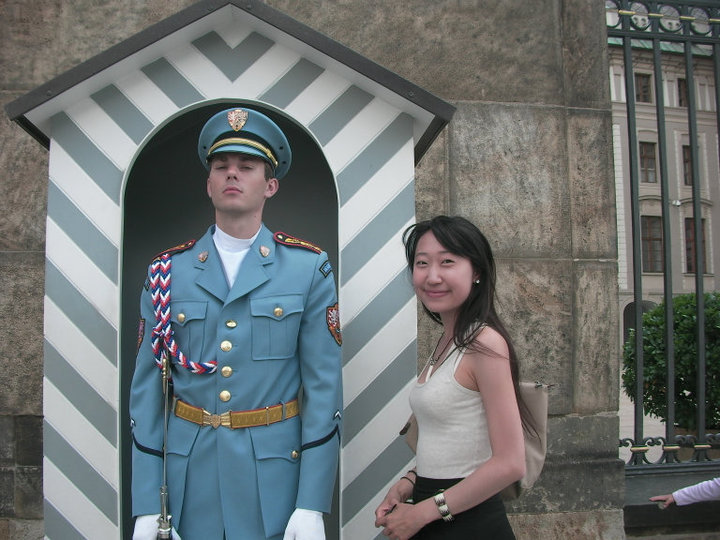 Before I made my way to Athens, I had layovers in Addis Ababa and Istanbul. And although it’s been less than 24 hours, I already felt an urge to check my e-mail to see if Sam had sent me anything, as he promised he would. When I was connected to a stable WI-FI at Addis, sure enough, I find a message from him. The email was very brief—short and sweet—and I thought to myself—“This is crazy,” and then sat down and wrote a reply.

Back in college, I had a lenghty crush on a guy who was on the other side of Canada, and for the longest time, the new email notification always managed to give me butterflies. Though that chapter was long closed, I felt that familiar tinge of excitement rushing back, and wondered if I only enjoy long distance relationship because I liked to write long, mundane emails. In any case, the emails went back and forth for a few days, until I decided to send Sam an international text in hopes to speed up the response from him. I won’t bore you with the content of our messages, but with every new message, I found myself sinking deeper in this very new, long distance bubble. My friend and co-traveller, Emily, can attest to how silly I must have looked, giggling over a short text message, as simple as, “How’s your day going?” Later, I found out that each text Sam responded to me were very costly for him in Tanzanian shillings. But not once did he ask to switch to e-mail, nor did he ever suggest that his funds for his phone credit were running low. “It was a smart investment,” he said to me jokingly when I brought it up.

So throughout our trip, from Athens to Santorini, to Rome and then unto Prague, Sam’s emails and texts became part of my new normal, and I think by the end of our trip, Emily was a little fed up with me constantly having to check my phone. One late afternoon in Santorini, as Emily and I found a patio restaurant to savour the dazzling view of the sun setting over the Aegean sea, overlooking the picturesque white houses and blue roofs, I thought about the prospect of returning here again one day. And with little hesitation, I texted Sam: “You should see Santorini. This is such a magical place!” Years later, we did visit Europe together, but we have yet made it to Santorini. Hopefully when the pandemic is over, our travel planning can resume, and I can finally check this off my list of to-dos with my former safari guide.

When I was in Tanzania, I had bought a few souvenirs, including this one blue and white kanga (a local textile that women use to wrap around their waist as skirts) and a necklace that I got on our way back from safari. Prior to the trip, I also bought a black and white dress that reminded me of zebra stripes from H & M, and specifically brought it on the trip because of the way it screamed “Africa”. Whether I was still on a Tanzania-high, or if I just really liked these items, I found myself constantly going back to these outfits. While I was thoroughly enjoying sightseeing in Europe, I found myself reminiscing on my time back in Tanzania. And not just the brief, memorable moments I spent with Sam, but daydreaming about my volunteering experience, my daily interaction with the local elementary school students, the idyllic setting of the Serengeti plains, seeing the majestic herds of elephants drinking from a waterhole, and the hundreds of zebras and wildebeests grazing side by side. As I strolled on the cobblestone pavements in Italy, I had a small inkling that I could not shrug off—Tanzania, as distant as it may be—was a part of me now.

As we wrapped up our Europe trip with a last dinner in Prague, where beers were cheaper than bottled water, and their dumplings were impressive rivals of the ones I was used to, I began to wonder if this “fling” was also coming to an end. Our time difference would not just be a 2-3 hours apart, but replaced by a much bigger gap. As my mind was ready to shift from vacation mode back to my regular 9 to 5 office hours, and in a few months’ time, a brand new start in a MA program I had enrolled in, I wasn’t sure whether my fascination with Tanzania and this long-distance dating would hold up for much longer.

Still, I boarded the plane and replied Sam’s text of wishing me a safe journey home. Home, I thought wistfully. And then my mind drifted to a possible scenario of Sam and I actually being in a long-distance relationship, and how my family and friends would react to it. My friend Karen only ever joked about me having my safari guide’s babies, and knowing her and how sensible she is, I didn’t think that she would find this situation a very logical one. Who goes on a short, cross-continent trip and dreams of a future with a guy she’s only met for less than a week? Luckily, I have a habit of compartmentalizing my worries and shove them into a file cabinet labeled ‘tomorrow’. To quote the famous line from Gone With the Wind, uttered by eloquent Scarlett O’Hara, “I’ll think about that tomorrow. Tomorrow is another day.” 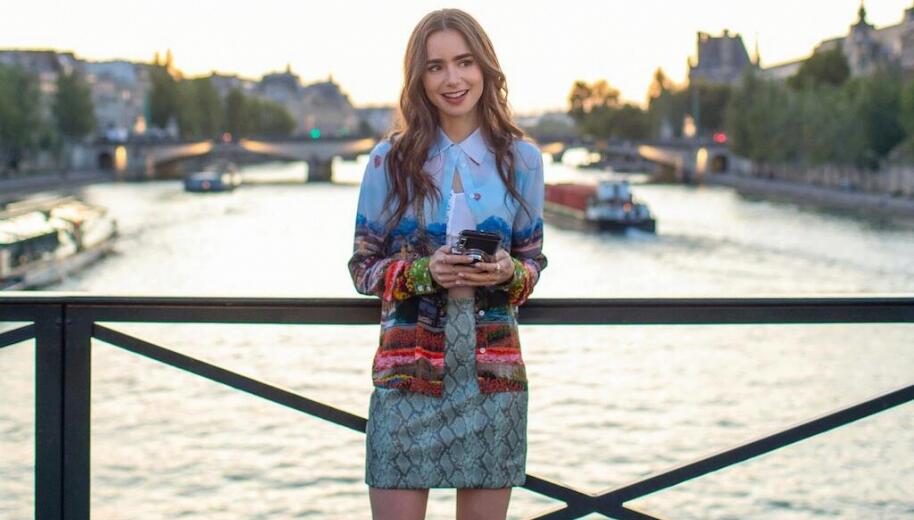 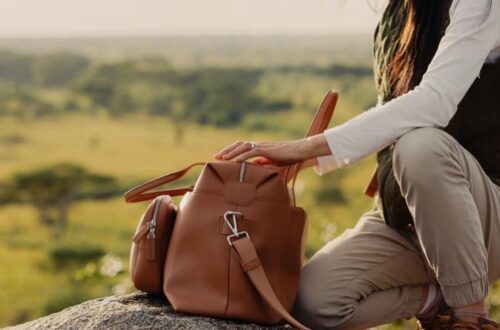 Travelling with my Monos bags 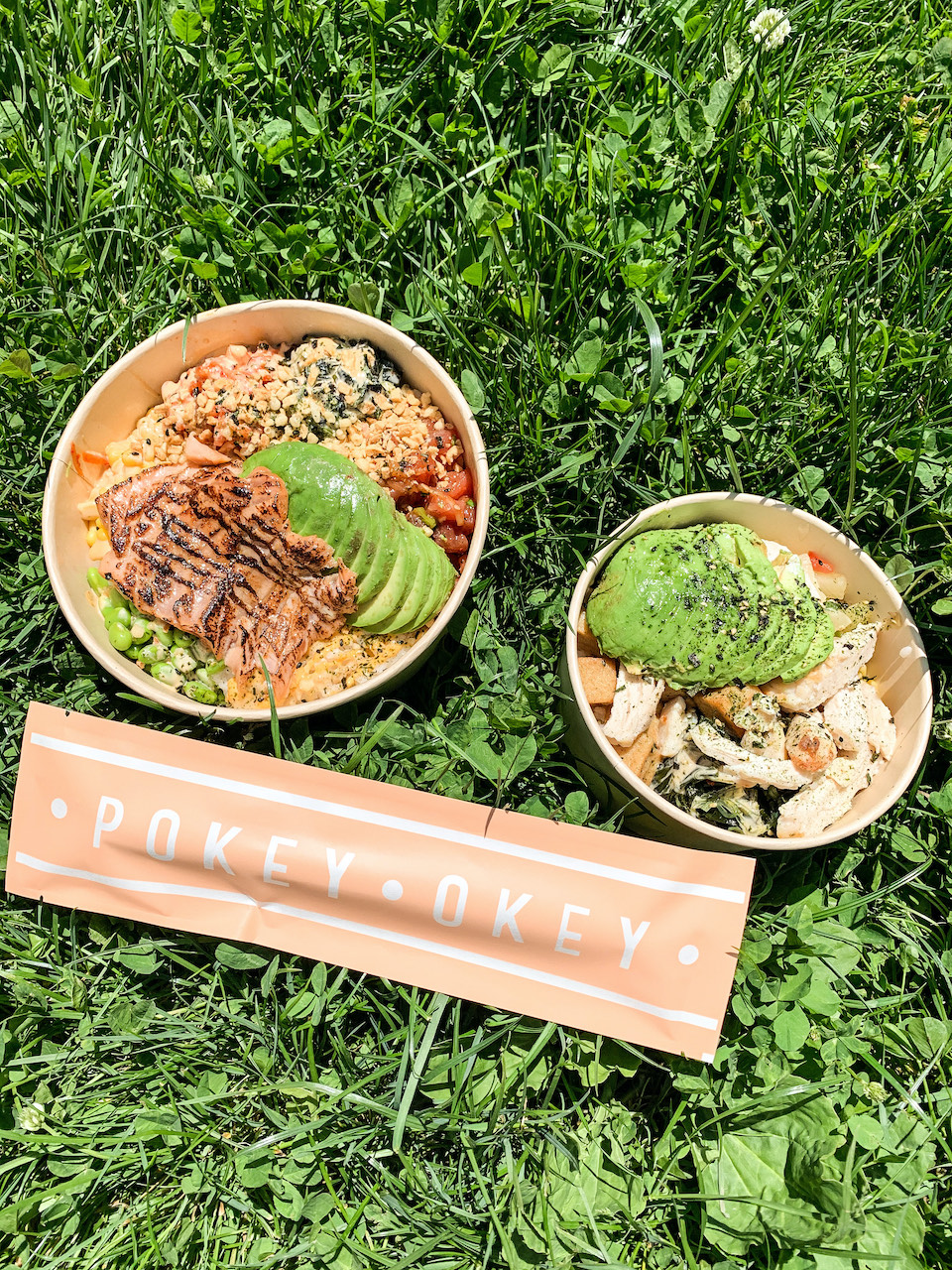