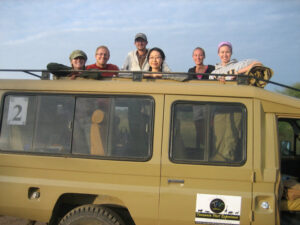 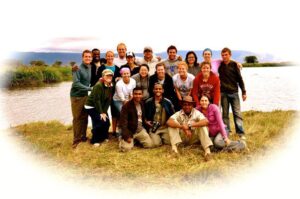 Super cute! I love a good love story! I have a similar interracial love story with husband who was my manager and your story just speaks to me. It’s definitely weird to think about and whenever I tell my story I try and simplify as well because it will always sound unreal. I don’t know if that makes sense but I just love your blog so far!

Thank you! I would love to hear your story!

OHHHHHHH SAMMMMMMM SUCHHHHHHH AAAAAA FLIRTTTTTTTTT HAHAHAHA I’M LOVING THIS SO MUCH THAT I HAVE TO TYPE IN CAPS. MORE MORE MORE

Haha. I should make him read your comments!

Loved reading this and waiting for part 2!! 😍

Haha! I would love to hear your version of our safari trip. Day 3 is coming up soon!

Hahaha so cute!! I’ve got to tease him about it when I see him!